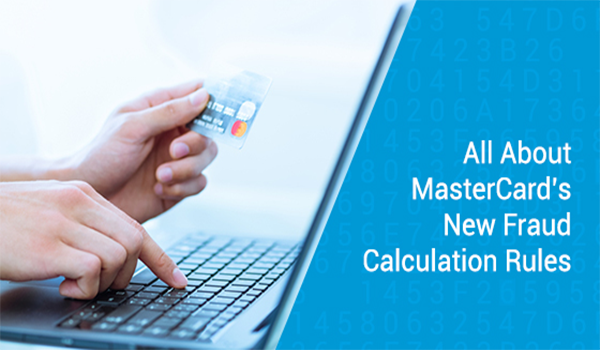 MasterCard recently published their new Global Operations Bulletin. In the bulletin, they announced new rules for fraud calculation and monitoring.

Given the massive reach of MasterCard as a company and the popularity of their cards, merchants and businesses will be well-suited to keep abreast of any changes MasterCard makes to their practices.

In this article, we’re taking a look at how this could affect you and your business.

Load balancing is a process by which a group of interrelated merchants shift sales transactions and chargebacks through a plethora of Merchant ID numbers in order to avoid detection by credit cards’ monitoring networks. Major credit cards, MasterCard included, traditionally require a minimum threshold –a certain number of transactions– to justify the monitoring of a merchant’s or sub merchant’s activity.

By shifting their transactions and chargebacks around, an interrelated group of merchants and sub merchants can keep their numbers low enough for each individual entity to avoid detection from the credit cards, thus facilitating the making of fraudulent charges.

Load balancing was at the heart of a recent lawsuit levied by the U.S. Federal Trade Commission against a group of Independent Selling Organisations (ISOs) in 2014. In order to better monitor such activity, MasterCard will alter they way in which they classify merchants and sub merchants.

According to the Global Operations Bulletin, MasterCard has noticed an increase in load balancing activity. The new rules are set to detect such activity in order to clamp down on fraudulent charges. Should MasterCard determine that multiple merchants or sub merchants are commonly owned or controlled and operate in the same line of business, then they will be treated as a single merchant or sub merchant.

MasterCard will aggregate the data pertaining to the merchants and sub merchants to determine that the merchants are complying with Mastercard’s standards and practices. No merchant or sub merchant should engage in any behaviour with the purpose or the effect of evading detection by MasterCard’s fraud monitoring or any other compliance thresholds set forth by its standards and practices. Such illicit behaviour includes, but is not limited to, the aforementioned load balancing.