Interchange Rates 101: Do You Understand the Fee Structures? 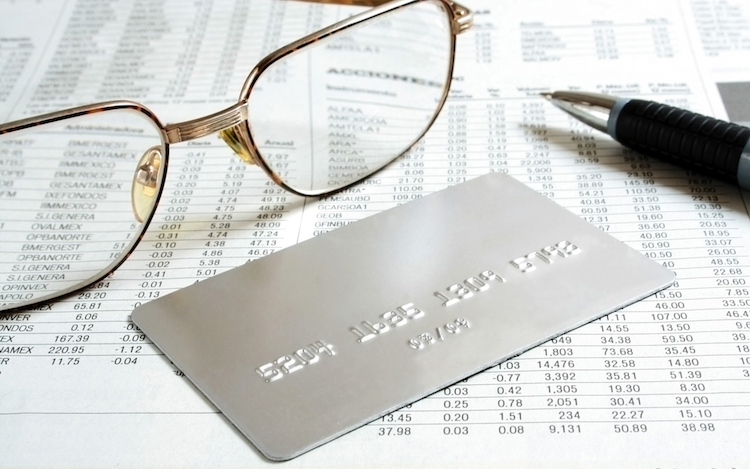 Follow my blog with Bloglovin
For new employees in the payments industry, it’s not unusual for their eyes to cross while confusion-inspired headaches begin to pound by the third afternoon. Work colleagues may be welcoming and pleasant, but they tend to speak a totally foreign language, day in and day out.

It’s known as INTERCHANGE — and you can’t get away from it.

New ecommerce merchants often feel the same when they first encounter merchant account salesmen, or do research on payments processing options. They get buried in material on interchange rates.

Not to mention the confusion arising when choosing among merchant account providers, payment processors, and payment aggregators.

Before any merchants shy away, let’s take a look at the basics of the dreaded interchange rates topic. We promise, it’s not bad.

Interchange applies to the money transferred between banks: from the acquiring bank to the issuing bank for each payment card transaction. Interchange rates are established by the card brands twice annually, and account for most credit card processing costs.

You might also hear the term “interchange reimbursement fees”. Visa uses it to reflect that interchange fees are imposed upon businesses to reimburse issuing banks for interest lost during the period between when a charge occurred and when it’s settled — the grace period.

Merchants have lobbied for years to lower payment card acceptance costs. Often successful in courts, legislatures, and regulatory agencies, the merchant lobby focused on only their side of the cost equation.

Passage in the U.S. of the Durbin Amendment to the Dodd Frank Act in 2010 offered an example of interchange price controls when passage of the amendment implemented debit-interchange caps in 2011.

Whether intentional or not, the net effect was to reduce the availability of free checking, reduce debit rewards offered, and reduce consumers’ propensity to use debit rather than credit. Repeal of the Durbin Amendment is now attractive to both sides of the U.S. political aisle.

Merchants argue that interchange rates savings due to the Durbin Amendment were passed on to customers, but research doesn’t back that up according to a study by the Richmond Fed.

Much of the gain for merchants in recent years resulted from a lack of market-based thinking. Recent court case results in the U.S., Australia, and the U.K. eschewed price controls like the “Tourist Test” imposed by the European Commission.

Interchange rates intend to level the playing field by balancing the competing interests of issuing banks/cardholders and acquiring banks/merchants participating together in the payment system.

Indeed, on Visa’s website you’ll find this contextual explanation: “Visa uses interchange reimbursement fees as transfer fees between financial institutions to balance and grow the payment system for the benefit of all participants.”

Both Visa and MasterCard provide transparent documentation of their interchange rates (referred to as pass-through fees). This summary from Wells Fargo lays them out well. The base interchange rates for all transactions are similar at 0.13% (V) and 0.1275% (MC) respectively.

Ecommerce merchants should know that all card not present MasterCard transactions receive an additional add-on MasterCard Digital Enablement Fee of 0.01%. This makes their interchange rates slightly higher than Visa’s for the same transaction.

From there, additional fees may be added for various transaction characteristics, including the type of card used. Because so many different types of cards exist in the US market, interchange rates in the US territory are particularly complex.

Your payments processor will be able to help you review and understand your monthly fees, which should be reported on a comprehensive statement of all transactions processed.

When merchants and cardholders aren’t located in the same “territory” (as defined by card brands), transactions are classified as cross border. Extra fees get charged to both consumers and merchants — some through interchange rates and some by issuing banks.

Visa International Service Fee: +0.8% applies to any transaction in which the merchant’s country of domicile differs from the country where the card was issued and the transaction was settled in USD.

Visa International Service Fee – Enhanced: +1.2% applies to any transaction in which merchant’s country of domicile differs from the country where the card was issued and the transaction was not settled in USD.

MasterCard Cross Border USD Fee: +0.60% applies to any transaction in which merchant’s country of domicile differs from the country where the card was issued and the transaction was settled in USD.

MasterCard Cross Border Non-USD Fee: +1.0% applies to any transaction in which merchant’s country of domicile differs from the country where the card was issued and the transaction was not settled in USD.

The right payments processor will help online merchants understand the ins and outs of interchange rates, whether domestic or international rates apply.

Choose someone who’s an expert in the payments industry, who understands your unique business model — and who wants to help you be successful.

He’ll treat you like a business partner and stick around to ensure your payments processing runs seamlessly.